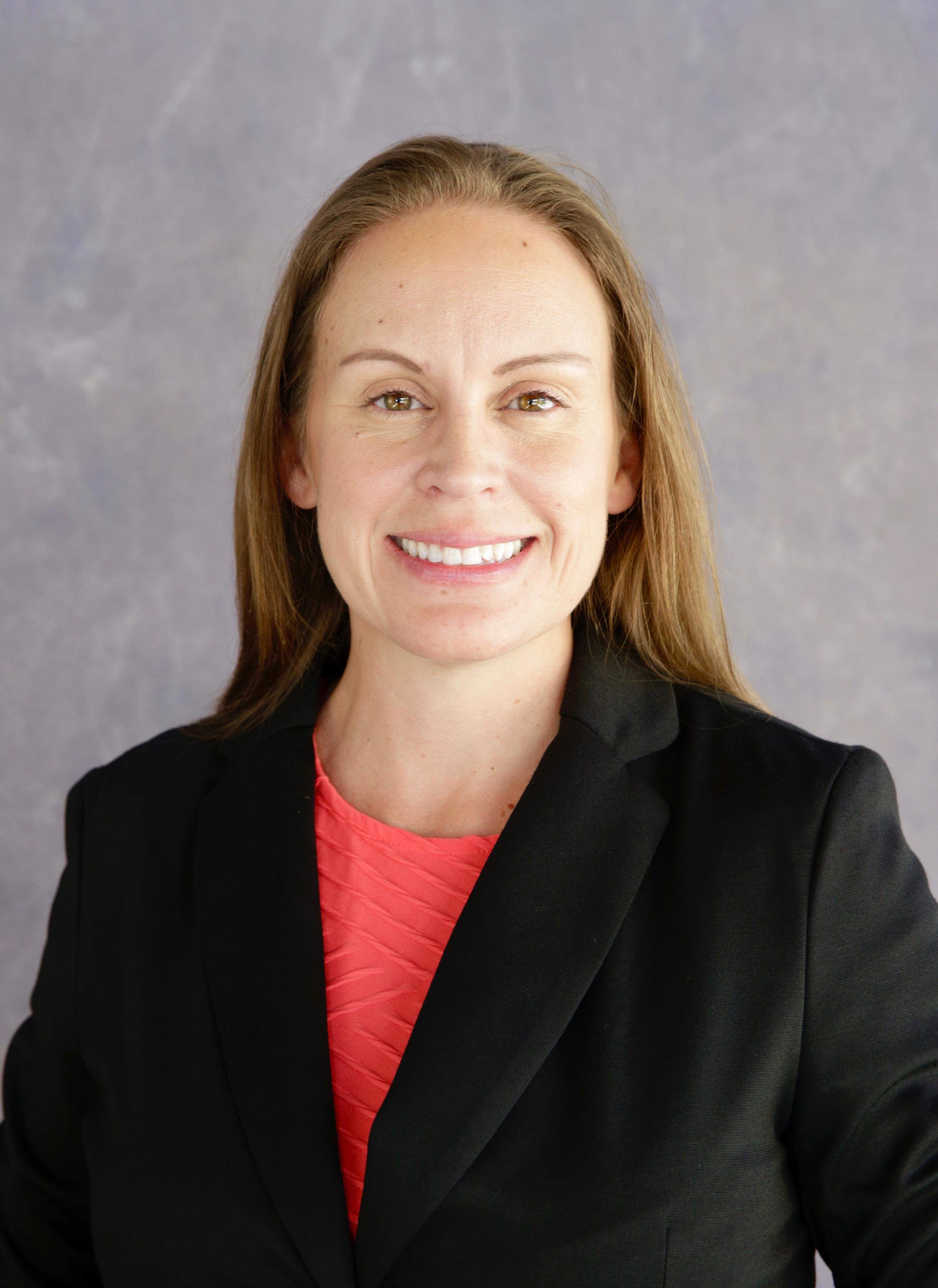 Ms. Baeza began her legal career in 2005 as a Research Attorney for five judicial officers at the Stanley Mosk Courthouse in downtown Los Angeles.  There she gained invaluable insight into the intricacies of the judicial system that serves her still today.   Following that experience, she worked as an Associate Attorney for an AV-rated firm in West Los Angeles. While there, Ms. Baeza handled complex family law litigation for high net worth clients, from inception through appeals. Ms. Baeza was named a Rising Star in Family Law by Super Lawyers Magazine and Los Angeles Magazine each year from 2009 to 2012.

Ms. Baeza joined Baker & Baker, APC, in 2012, where she began working on complex litigation and trials involving various civil disputes, including actions for fraud, breach of contract, breach of fiduciary duties, partnership disputes, and other business torts.  Ms. Baeza also worked extensively on all aspects of probate litigation matters.  After several years with Baker & Baker, APC, Ms. Baeza took a brief break to be home full-time with her children and returned to the firm in 2019.

In her spare time, Ms. Baeza enjoys running and hiking. Most of all, she enjoys spending quality time with her two fun-loving boys and her rascally dog.